Deming King Harriman is a mixed media artist based in Brooklyn, NYC. She was raised in Miami Beach and graduated from Maryland Institute College of Art with a BFA in Illustration and a concentration in Book Arts. Referencing archetypes and symbolism from throughout mythology, fairy tales, and religion she creates the narratives and characters seen in her work.

Deming has been featured in publications including The New York Times, The Washington Post, Artnet, and The Miami New Times. Her work is part of several private and public art collections including the Miami Dade Public Library and The Leder Art Collection. She has over forty-eight artworks installed in four of the largest cruise ships in the world with Royal Caribbean and recently has had four artworks published in TASCHEN's series Library of Esoterica: Astrology.

Deming Harriman’s work is reminiscent of nineteenth century collages, which were highly influenced by illuminated manuscripts, Renaissance portraiture and Medieval archetypes. Her pieces adapt these classical motifs to the contemporary era and feel very modern and timely in their subject matter, style and emotions which they evoke. 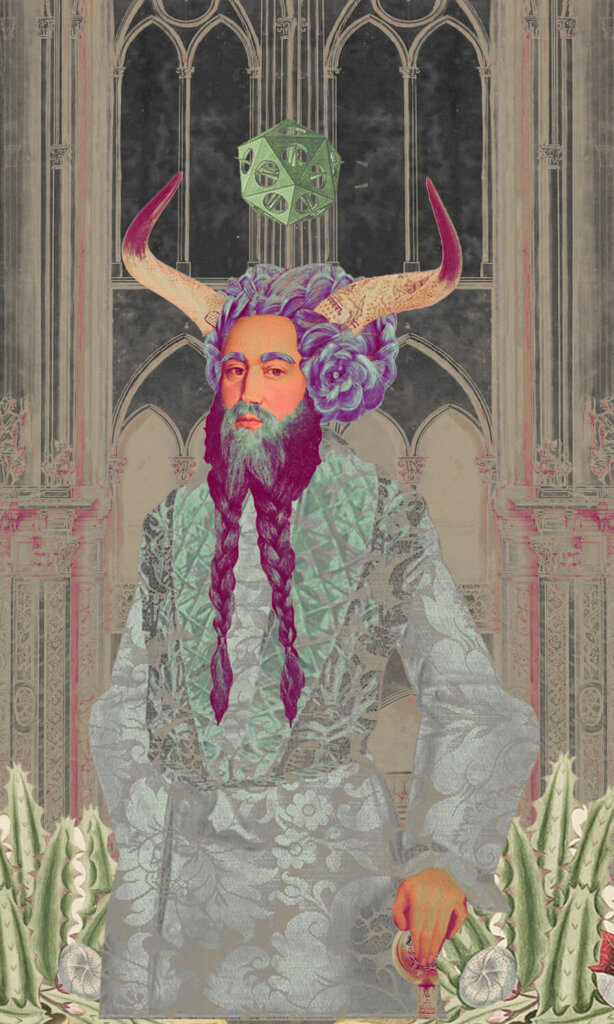 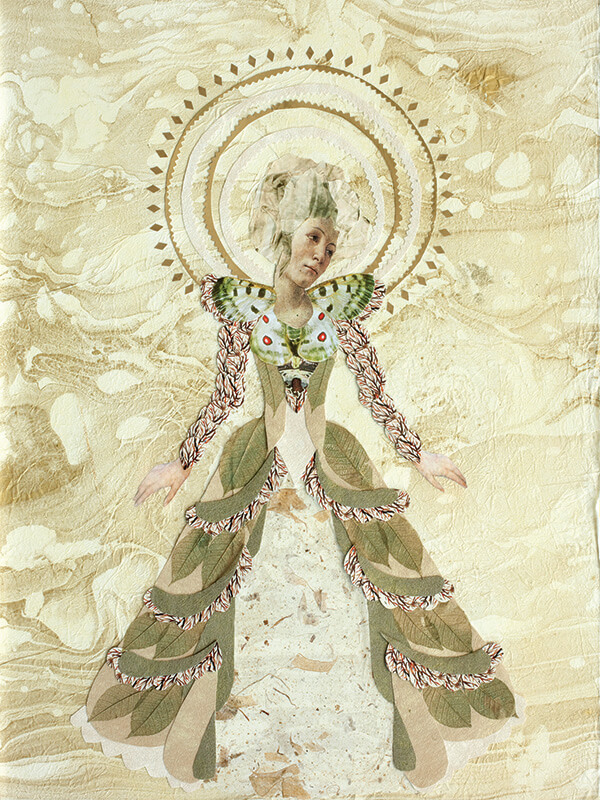 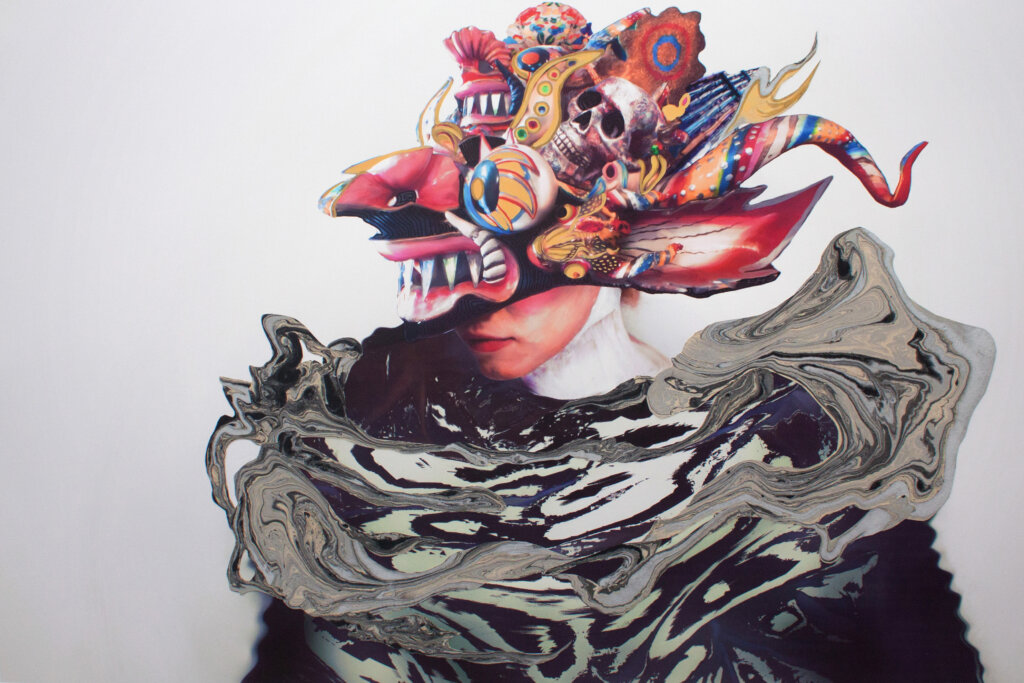 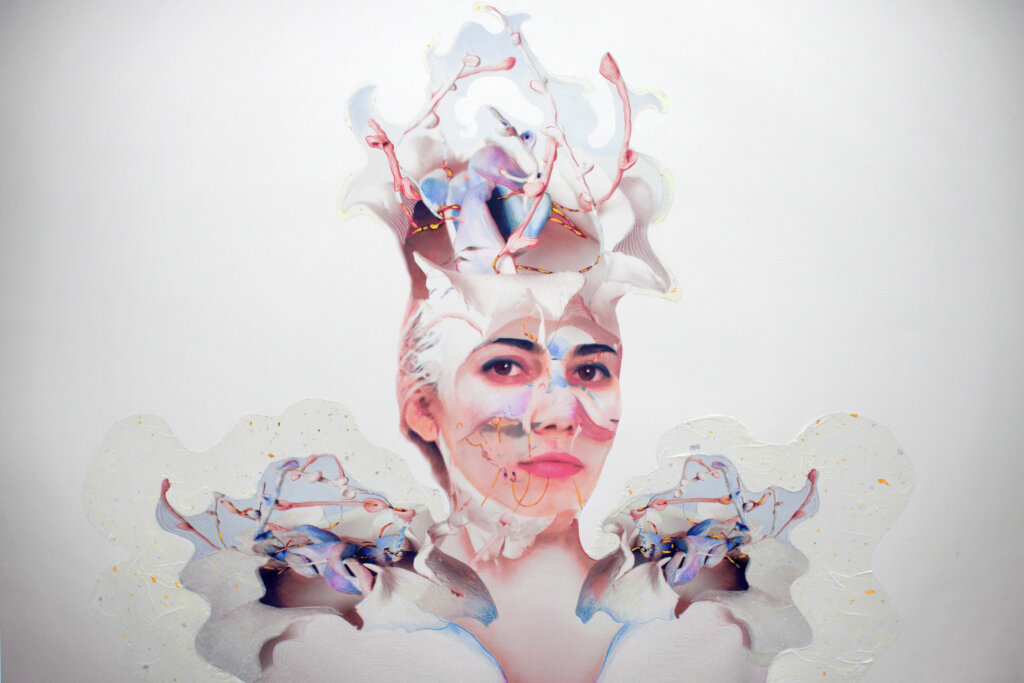 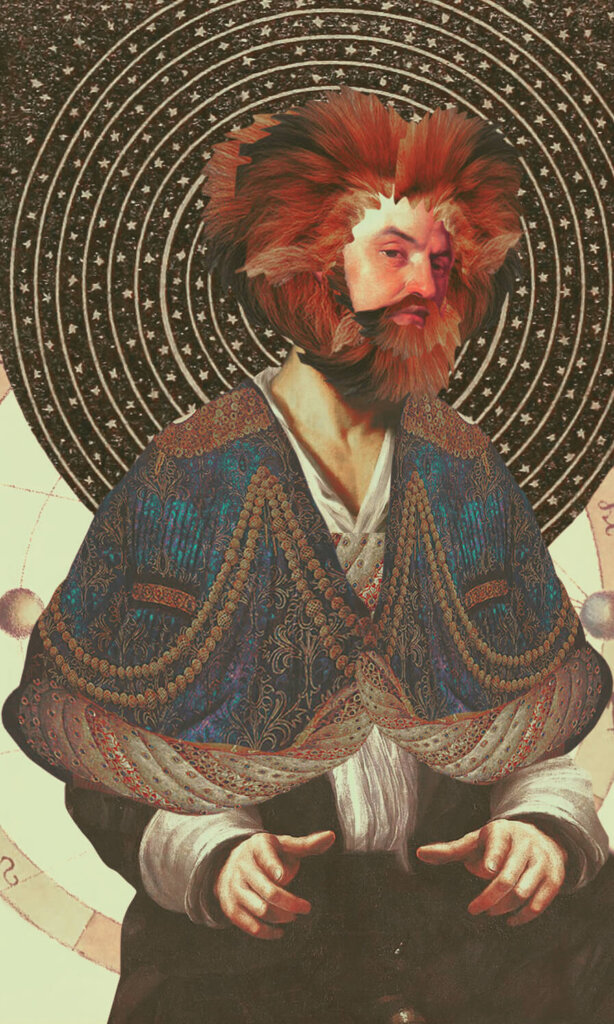 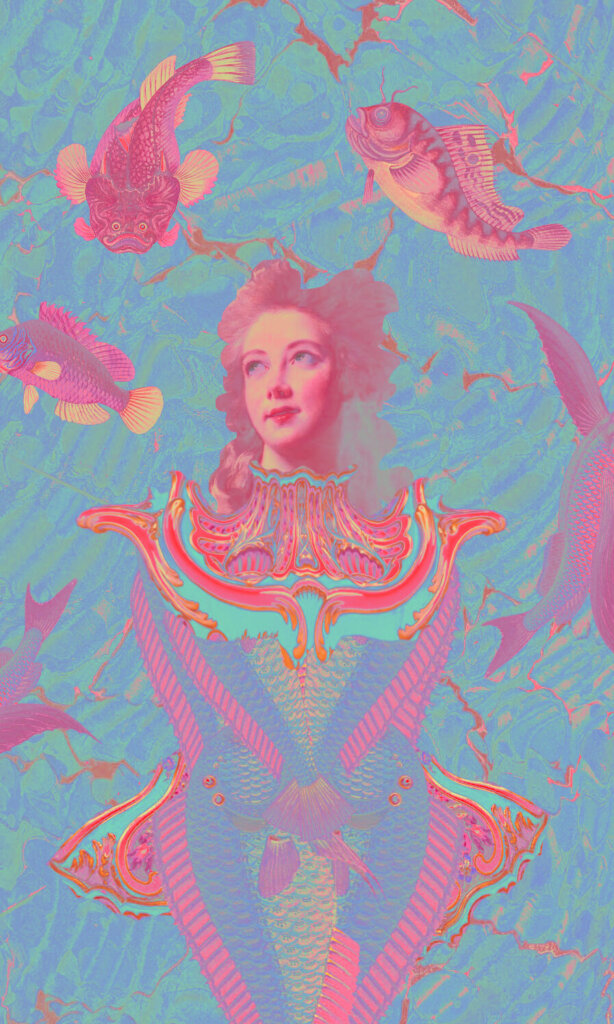 Due to COVID safety precautions please fill out the below form to make a timed reservation to visit the exhibition.